LOS ALAMOS, NM—L&A, in association with their strategic partner, Spectra Tech, recently held a team get-together at their Los Alamos office with more than 25 of the Radiation Control Technicians (RCTs) who are supporting active work at the Los Alamos National Laboratory. The RCTs have an average of more than 25 years’ experience at Government and civil nuclear sites across the U.S. and are fulfilling an urgent need at the site.

This support to LANL is L&A’s fastest growing task and currently has 35 full time participants with plans to increase that to at least 50 in FY2020. The event was supported by Senior L&A management including George Rael (TRIAD Program Manager), Mike Briggs (Group VP, High Hazard Operations), Arnold Guevara (TRIAD Deputy Program Manager), Laurie Judd (VP, Corporate Programs) and Brian Bielecki (Group VP for Mission Assurance) as well as Erik Vogeley (VP, Technical Services) at Spectra Tech. Bielecki addressed the team and stressed that their role is critical to both DOE and to L&A and that we are working exceptionally well as an integrated team.

“Mike has been a tremendous asset in providing this vital support across the Nuclear Security Enterprise,” L&A CEO Bonnie Longenecker said. “We are fortunate to have him as part of our management team and leading our High-Hazard Operations Support work into the future.”

Prior to joining L&A, Mike worked for BWXT and its predecessor companies for more than a decade, serving as the lead for Safety, Industrial Hygiene, Radiation Protection and Occupational Medicine at WIPP M&O contractor Nuclear Waste Partnership LLC. Other leadership roles at BWXT included Site Safety and Training Manager for Paducah cleanup contractor LATA Kentucky and Senior Project Director for Nuclear Fuel Services. Mike’s career began at the Sellafield site in the UK, where he held a number of important operational roles for BNFL at the THORP reprocessing plant before taking on the role of International Facilitation, Resourcing and Training Manager for BNFL, Inc. Mike served as the Training, Development and Culture Change Manager for BNFL at the Advanced Mixed Waste Treatment Plant at the Idaho Site and later as the Senior Manager for Operations, Safety, Health, Environment and Quality for the Pebble Bed Modular Reactor Fuel Division in South Africa.

“Mission Assurance is one of the core functions of L&A—finding and fixing problems before they impact mission,” L&A CEO Bonnie Longenecker said. “Brian is an experienced problem-solver at both the weapons labs and within the commercial nuclear power industry. We are honored to have him as part of our team.”

Brian holds a B.S. in Marine Engineering from the Massachusetts Maritime Academy and an M.E. in Systems Engineering from Stevens Institute of Technology. He also holds an MBA and M.S. in Environmental Management and Policy from Rensselaer Polytechnic Institute and an M.P.S in Homeland Security Leadership from the University of Connecticut. Brian also completed certifications as a Project Management Professional, Lean-Six Sigma Black Belt, and Quality Auditor.

“We are excited to have Ron join our team and his experience in Washington State will be exceptionally valuable,” L&A CEO Bonnie Longenecker said. “Regulatory strategy, innovation and implementation is more important than ever across the DOE complex and we are keenly focused on helping our partners find the right solutions.” 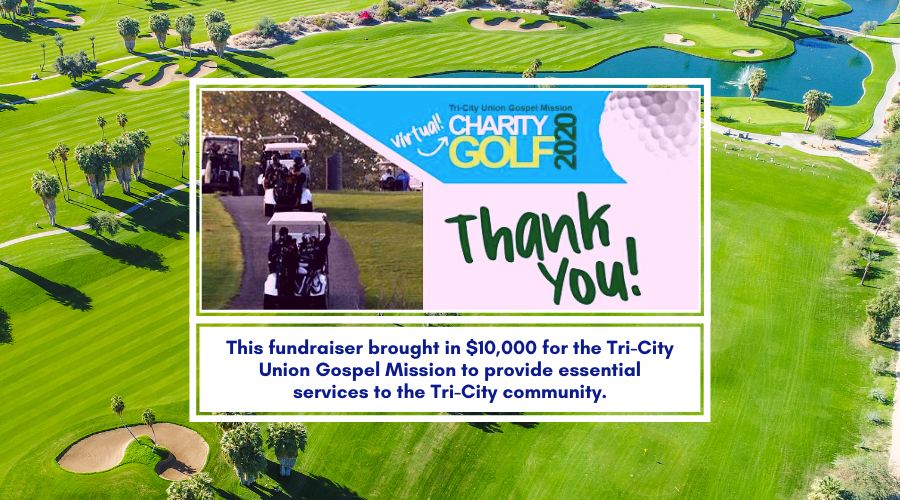 Carrie Harris received the L&A “On the Spot Award” for her exceptional contribution to a recent SRS Independent Pro… t.co/f1bsy0MUnL

Clay Ramsey making use of his L&A mask at the big game! 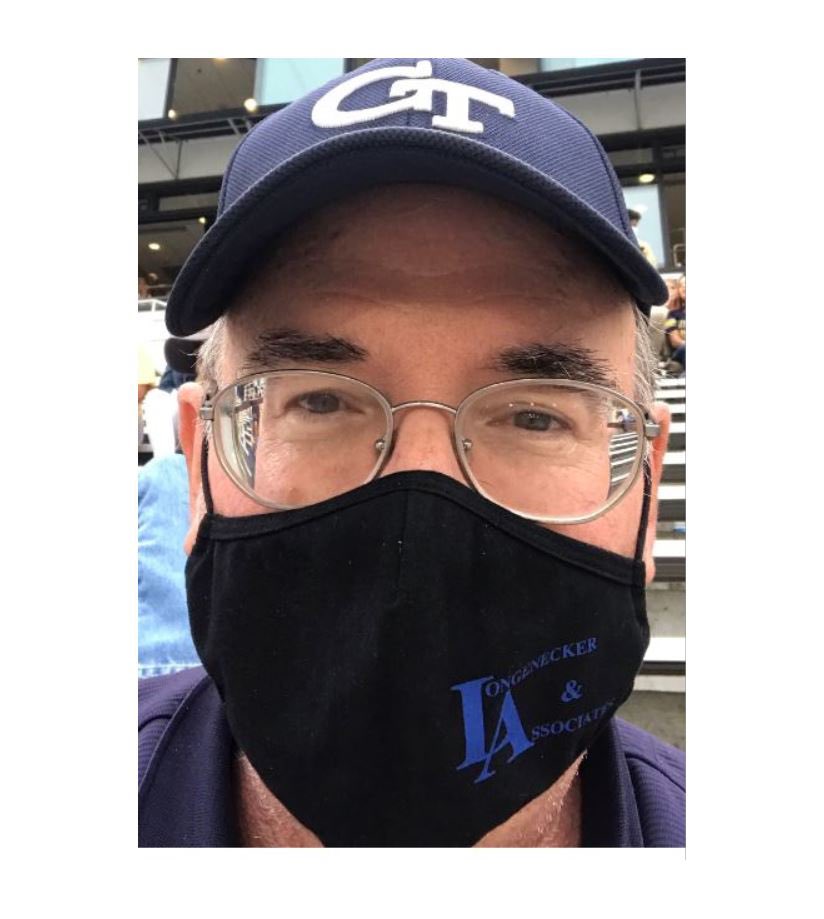 Many thanks to NNSA Administrator Lisa Gordon-Hagerty for taking the time to visit the National Atomic Testing Muse… t.co/Ccw8AQszbt 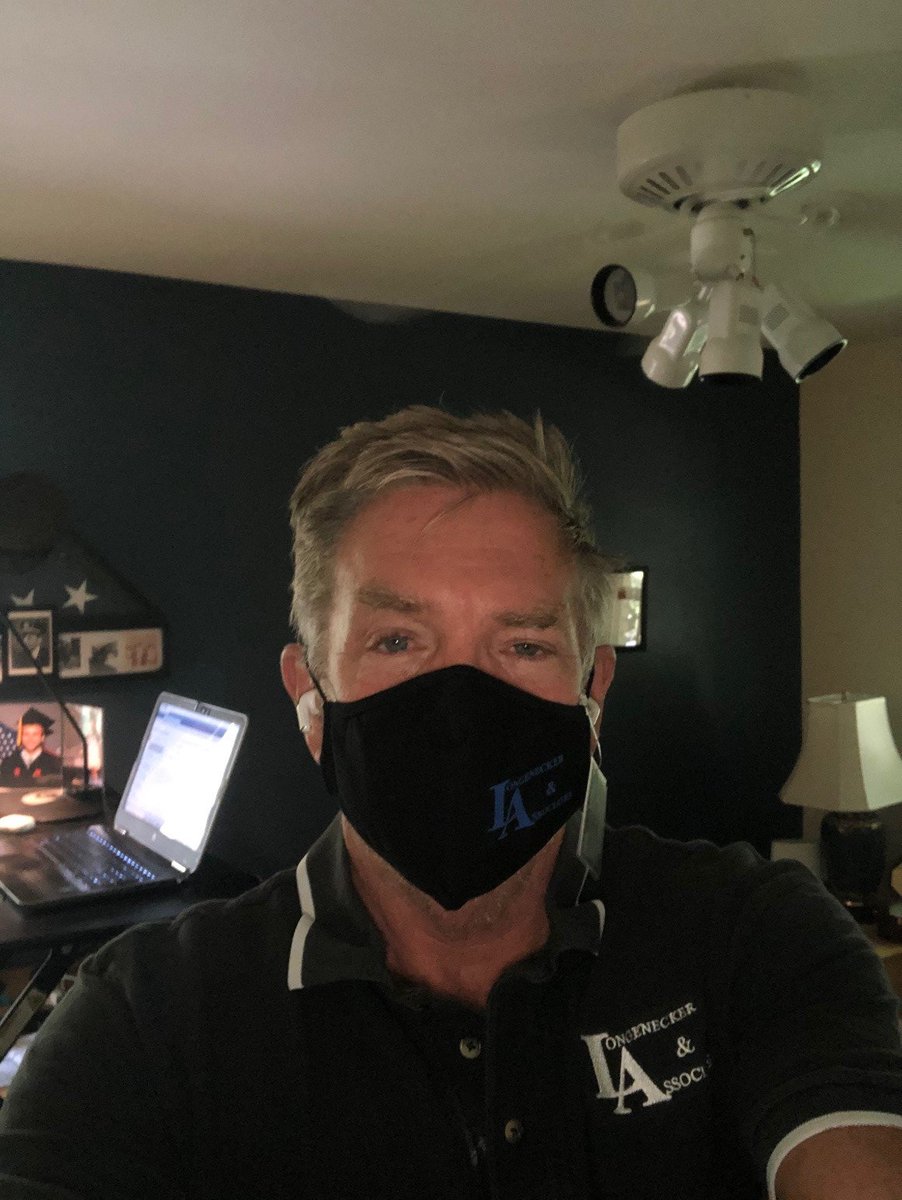 Allen Stansbury presenting Eddie Lopez an L&A Challenge Coin for all of the dedication he has contributed to ECMS a… t.co/jPx9gVg5ai